Another in a continuing video series featuring SCCO faculty who teach 1st year optometry students, get to know Dr. Catherine Heyman and hear her advice for incoming students. 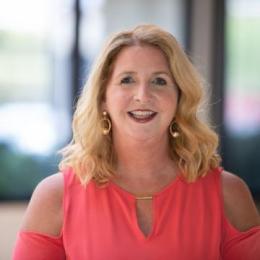 She is a Fellow and a Diplomate in the Binocular Vision and Vision Perception Section of the American Academy of Optometry as well as a Fellow of the College of Optometrists in Vision Development. Her individual research interests include the effects of visual impairment in children on accommodation. She is also an active investigator for the Pediatric Eye Disease Investigator Group (PEDIG) and active in the Children Using Atropine for Reduction of Myopia (CHAMP) study.

At present, Dr. Heyman is an Associate Professor and the Associate Dean of Student Affairs at the Southern California College of Optometry. She is the Coordinator of the Vision Program at Beyond Blindness in Santa Ana. Dr. Heyman also coordinates the Special Population/ Pediatric Visual Impairment Service at the University Eye Center at Ketchum Health.

Watch the video on Vimeo: 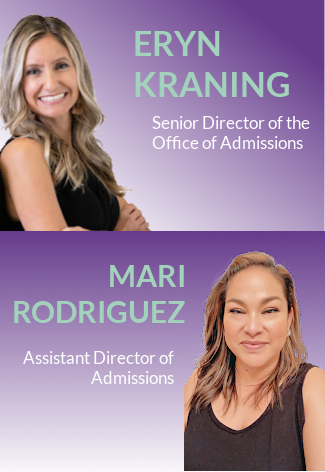