Five Do’s and Don’ts of Writing Your Optometry School Application Essay from OptometryStudents.com

Here’s an article from OptometryStudents.com that I endorse.  It is written by Sydni Davis who will be a first year student at UMSL College of Optometry, matriculating Fall 2018. THE DO’S Be specific. You are allowed about 4,500 characters to write your essay. This does not leave much room […]

SCCO Valedictorian ’18 Moena Dean: Embracing the Joys of a Young Family on her OD Journey

In an article from Ketchum Magazine, Moena Dean, graduating from SCCO this spring, explains how she successfully completed her term as a student. And not just any student! Moena gave birth to a son and daughter while she was an optometry student and still performed academically well enough […]

Newly available are OAT practice tests, electronic versions put out by the agency who administers the OAT. 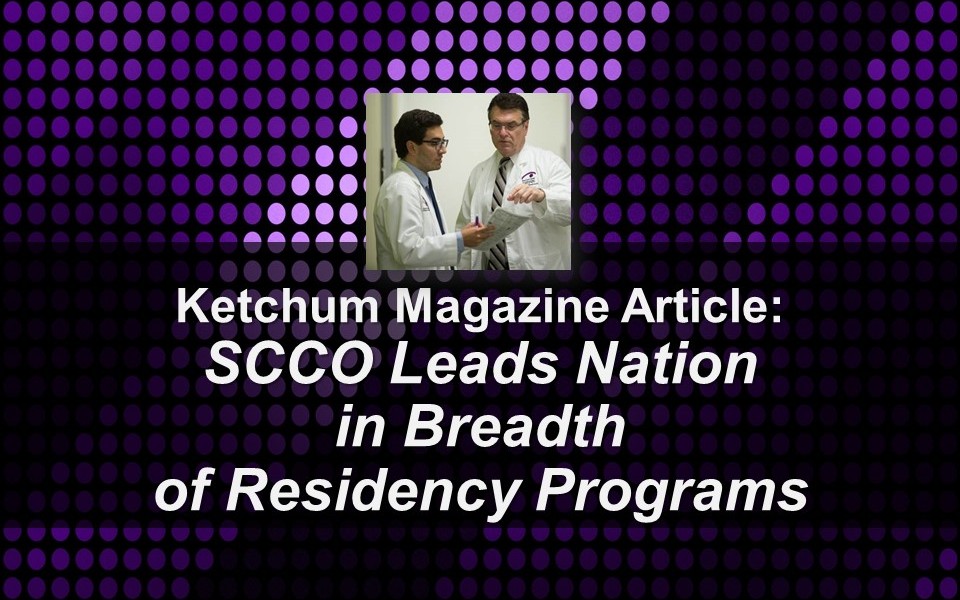 Ketchum University’s Southern California College of Optometry holds a unique distinction that speaks to its commitment to advancing the profession nationwide: It leads all optometry schools in the nation in the size of its residency program, offering 50 residency positions in 23 programs across six states. The majority of programs are offered in California, but there are affiliated programs in Washington, Arizona, Nevada, New Mexico and Utah as well.

Help Your Pre-Optometry Club Be Even MORE Successful!

By Eryn Kraning, Senior Director of Recruiting and Admissions, SCCO on October 17, 2017 • ( Leave a comment )

Being part of a pre-optometry club is a great way to get plugged into your future profession, learn about the various optometry educational programs, and learn about how to make yourself a competitive applicant.  Pre-optometry clubs attract students who are not familiar with optometry. There’s  wisdom in the movie line, […]

Our Students Harness Grit to Excel

With a topic that does indeed influence the way admissions committees evaluate canidates, Grit: The Power of Passion and Perseverance  by Angela Duckworth is a New York Times bestseller. The message is one that confirms what admissions officers have learned through experience:  the secret to an applicant’s  achievement is not […] 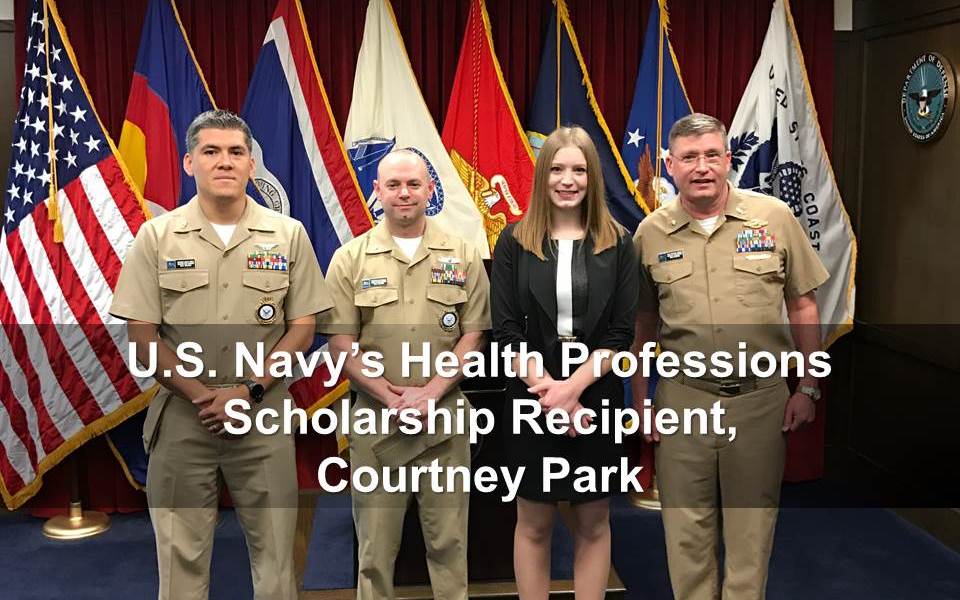 Find out more about the scholarship program available through the U.S. Navy for pre-optometry students.